Angelo Mio is one of many dogs and animals who suffered in other countries. She had been in Taiwan for the first year of her life…struggling on the street. She was found crawling on her elbows, not known if she had an accident or was born with a deformity. Her loving spirit and never ending happiness has kept her alive in some of the most horrible conditions ever seen by a dog.

Angelo Mio had Osteomyelitis in both of her front legs. Osteomyelitis is an infection of the bone. As of Jan. 2015 she had being treated with specialized antibiotics but the right limb was not healing, her infection was very resistant and amputation was required in the right limb. Finally, the vet decided to amputate in 2016. Since the surgery Angelo self-esteem has skyrocketed. Angelo before would keep to herself; however, now she is the flirt of the group. Angelo is our little drama queen. She over exaggerates her excitement so much that you would think someone is hurting her and then you see where she is and she is jumping up and down by herself while screaming. It is funny to watch. It is a refreshing change from the loner that she was before. 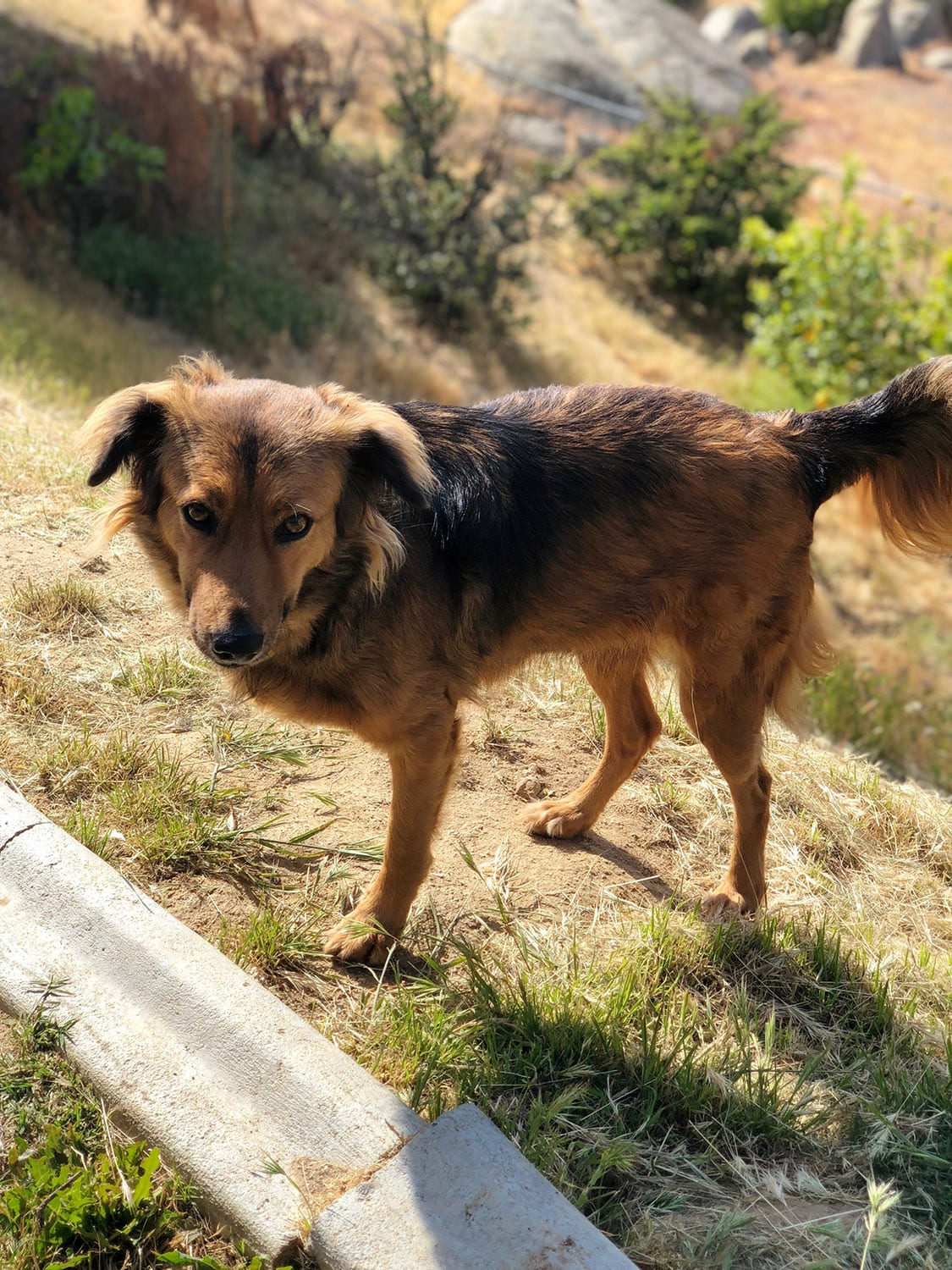