King David and Sultan were rescued from a defunct Thoroughbred racing farm in Orange County. There were 40 horses on the farm and Sultan and King David were the last two. Both had injuries. They were the two most emaciated horses we have taken in to date. Sultan was at least 400 pounds underweight and we were not sure if he was going to make it. He spent the first few days in the hospital under veterianry care to make sure he would make it.

King David has several injuries that he sustained at his previous home. He was allowed to breed with a mare through a fence and has a permanent injury to his leg.

The condition they were in was deplorable they had injuries, they hadn’t never seen a farrier. sultan and King David are only babies, they were 2 and 4 years old when they came to Villa. 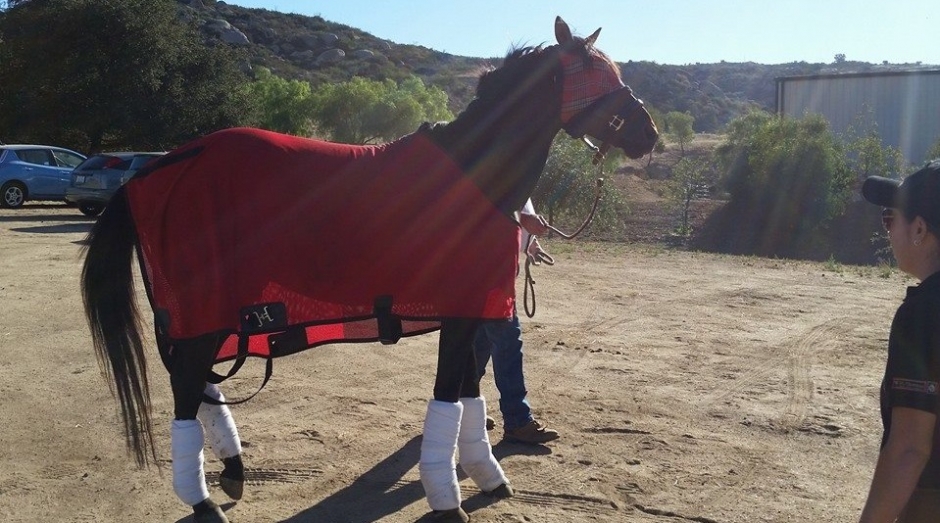